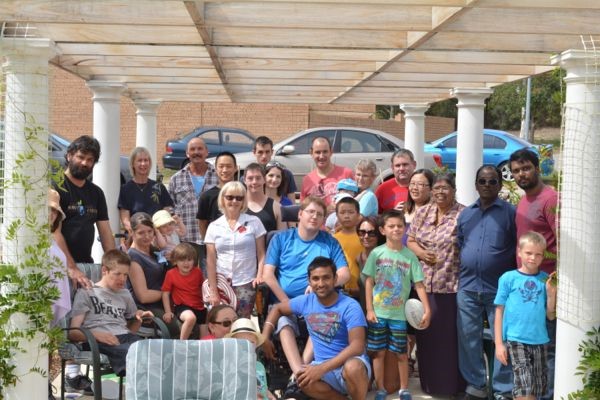 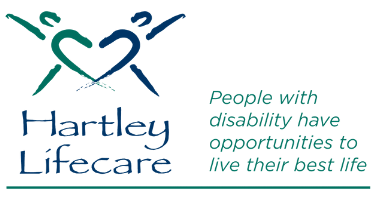 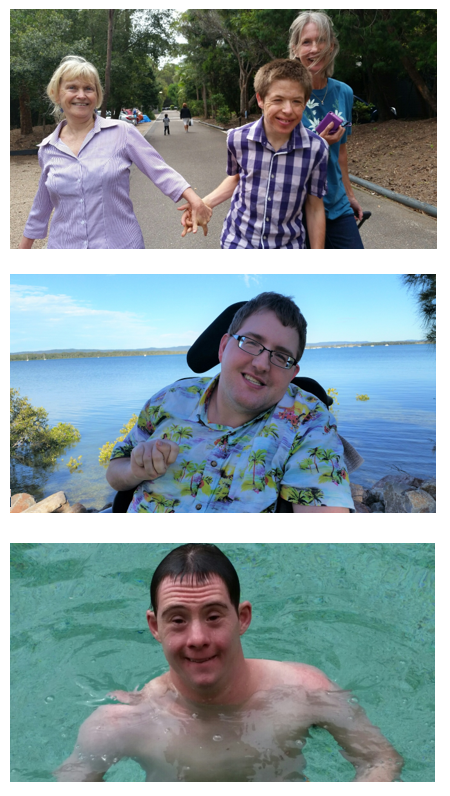 The Getting a Life Intentional Community is a 25-residence housing and community building project that is structured around the lives of Daniel, Ben and Jackson. Three houses are set aside, one for each of Daniel, Ben and Jackson. The remaining 22 units will be allocated to existing Housing ACT tenants who apply through Gateway Services at Housing ACT.

The Getting a Life (GAL) Family Governed Group was formed in 2004. The group has operated successfully with the support of a paid coordinator since 2004. The initial purpose was to have more control over the direction and quality of the lives of Jackson West, Daniel Connaughton and Ben Pattrick.

In August 2006 Karen Connaughton and Cheryl Pattrick decided that an intentional community would be ideal for Daniel and Ben as well and so it became the new focus of the GAL Family Governance Group.

We have been working on this as a group ever since. It is 10 years since Sally started work and over 5 years since we joined forces.

Ready To Join The Hartley Community? 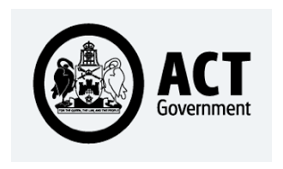 Benambra Intentional Community* is a community of 11 homes within a residential Housing ACT complex of 25 homes. The intentional community (IC) began as the result of a vision and a strategy of the families of three young men with a disability; Jackson, Dan and Ben. 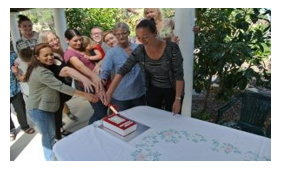 Monday 4th April saw the launch of the Little Library at Benambra by Ms Gai Brodtmann MP. Written on the library is “Take a book. Leave a book.” But of course you may take a book even if you don’t have one to leave. 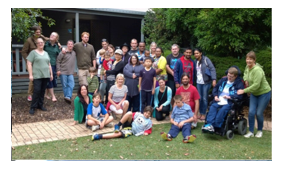 Benambra Intentional Community, a Housing ACT development, has just celebrated its 2nd anniversary on 14th June 2015. We celebrated with music, food, good company and being together. 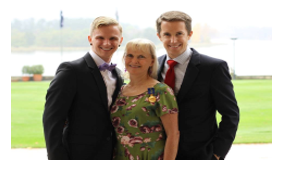 On Australia day 2015, Sally Richards received an Order of Australia Medal “for her work as an innovator, activist and advocate for people with a disability since 2004”. Her award was written up in the Canberra Times, published the same day, in an article by Emma Kelly.

You Can Help Us

We're grateful to all our Hartley Stakeholders who donates their time and resources.

Sign up to our E-newsletter and learn more about Hartley